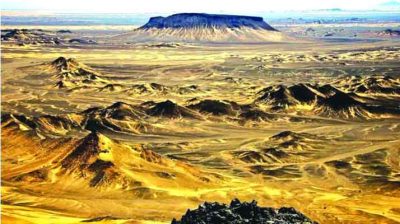 Startup Pakistan: A high-level conference led by Balochistan Chief Minister Jam Kamal Khan was held to examine the business of the Balochistan Mineral Exploration Company and the Balochistan Mineral Resources Company Limited.
He also stated that mineral-rich countries have progressed as a result of improved policies and the adoption of contemporary technologies.
The Chief Minister gave orders to update the BMEC and BMRL terms and conditions to include provisions that allow such companies to participate in mineral exploration and development projects independently.
The CEO has also requested that the mining sector expert be added to the board of directors of the company.
In this regard, the provincial and federal governments have reached an accord. The corporation would receive Rs. 3.2 billion in the first two years. Balochistan’s government has allocated Rs. 1.44 crores for the current fiscal year.
He stated mine mapping of resources for Rs. 100 million and capacity building for department staff for Rs. 300 million, alluding to the departmentÕs current and future programmes.
The cost of installing digital weighing equipment at various sites is Rs. 70 million, while the cost of computerising the royalty collection system is Rs. 150 million.
In development programmes, Rs. 500 million will be spent on a mineral complex, Rs. 10 million will be spent on a Dukki mining resource, and Rs. 300 million will be spent on a federal government metal park. He also briefed us about initiatives including benefit plants for the added value of raw minerals in a number of locations.